Copyright 2021 - All Right Reserved
Home Health & Fitness They got the green light: The Cannabis Company Culver Lives is coming to Israel
Health & FitnessNews

They got the green light: The Cannabis Company Culver Lives is coming to Israel

The medical cannabis company from Colombia will for the first time distribute a strain high in THC in Israel, through its Israeli partner – InterCure. The CEO of Calabar Lives, Andres Fajardo: “The first thing we realized is that in order to be successful in Israel – you have to do it with a partner who understands the culture”

Earlier this month, Clever Leaves announced the first commercial export of cannabis to Israel for medical use. First, Culver Libs will provide a strain with a high level of THC (the primary psychoactive ingredient in the cannabis plant) and then several other strains will be added.

“Israel is one of the countries we are currently focusing on,” said the CEO of Culver Libs, Andres Fajardo, who was appointed to his new position last February. “Currently, we operate in five different countries – and Israel is one of them (along with Portugal, Germany, Canada, and South America). As we know, Israel has one of the largest markets in the world for medical cannabis.”

Related to this: Robotic Surgery Innovation Supported By Invescap To Improve Medicine Techniques

After graduating from Harvard Business School, Fajardo served as a founding partner of Mojo Ventures and later as CEO of IQ Outsourcing.

Culver Lives is one of the leading producers in Latin America of medical cannabis, thanks to the vast cultivation areas owned by the company, and the only operation in the region with GMP certification from the European Union. The cannabis market in Colombia is still developing, so there is a big focus on exports. But the situation may change soon, considering that Colombian Senator Gustavo Bolivar has submitted a bill to legalize the consumption of cannabis. 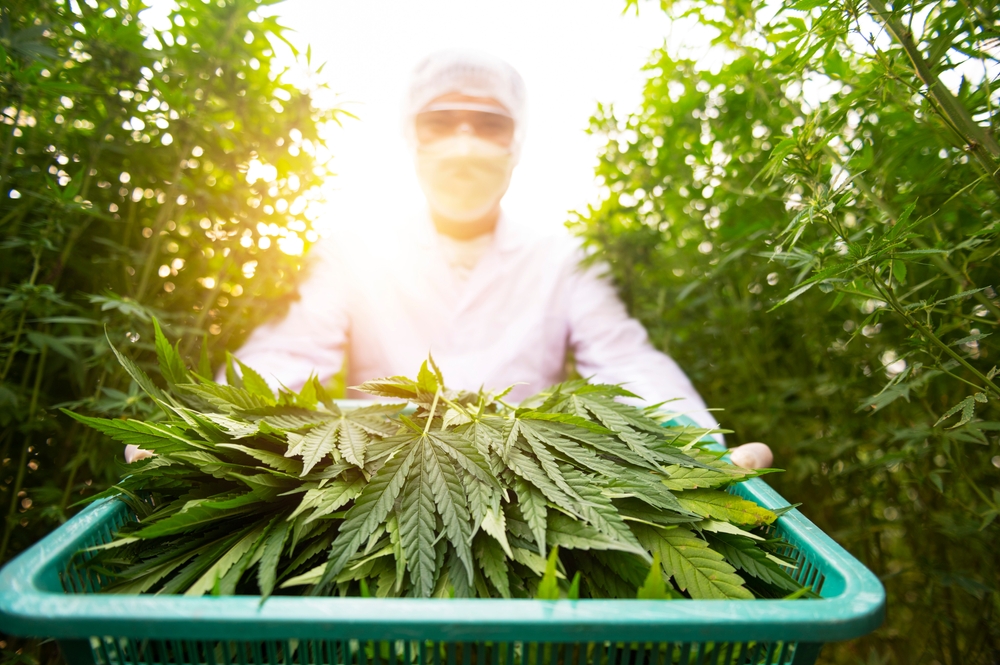 Meanwhile, Clever Leaves has been working with Israel for quite some time. “We went to Israel and wanted to find the best partners to enter the market in Israel with,” said Fajardo. “The first thing we realized is that in order to succeed in Israel – you need to do it with a partner who understands the culture. We wanted to find a partner we can respect and appreciate. And we found all of this in InterCure for a variety of reasons.”

“In a sense, what we’ve built is a selection of assets and capabilities to produce cannabis where it makes the most sense for us,” Fajardo says. “Fortunately, Colombia exports to the world, and InterCure has developed a way to sell medical cannabis in Israel along with developing a very good product.”

Alex Rabinovitch, CEO of InterCure, said that he is “delighted” by the partnership and that it is only the first step.

In addition, Culver Lives announced that it will grow products from the cannabis company Canndoc in its facilities in Colombia and Portugal, while complying with all regulatory standards, for distribution throughout Israel and other countries.

Israel’s focus on strict standards for the sale of cannabis makes working with a company like Kandok essential. “We are doing this technical collaboration because one of the things we discovered – I would say the hard way – is that Israel is a very demanding country in terms of legally approved products. Every characteristic must be approved, from the plant, its smell, its appearance, to its size. And this is something we have been working on And we studied with Kenduk.”

The initial shipment will allow medical cannabis consumers in Israel access to the high-THC cannabis flower, grown in Culver Libs facilities. “There are also new varieties that we will bring into production,” Fajardo added. “Our plan is to bring a new variety to Israel every four months. We understand that in the world of cannabis, and in Israel in particular, market control is short-lived. The hype comes at first, then the demand is stable, but it drops relatively quickly when new varieties enter. This is a very competitive market.”

William Bill is a qualified editor to look after the content. By using his expertise, he ensures the content that is placed on this blog is unique, non-promotional, and in compliance with Google Seo rules!

Tips on Attending Conferences from a PhD Student in Psychology

3 Reasons Why You Should Sell Gym Merchandise...

Great Tips for Getting Started at the Gym...

5 Qualities to Look for in a Therapist