Military and diplomatic strains are increasing on Russia’s Putin

AP — KYIV, Ukraine On the battlefield and in the corridors of international power, pressure on Russian President Vladimir Putin increased as Ukrainian troops conducting a counteroffensive pushed Saturday to move further into the country’s partially regained northeast.

Putin vowed to continue his attack on Ukraine despite recent military defeats, but he also had to address worries about the protracted conflict raised by India and China during a high-level summit in Uzbekistan.

More than 75,000 Russian Troops in Ukraine have been Killed or Injured, US says — One of the Highest Estimates so Far 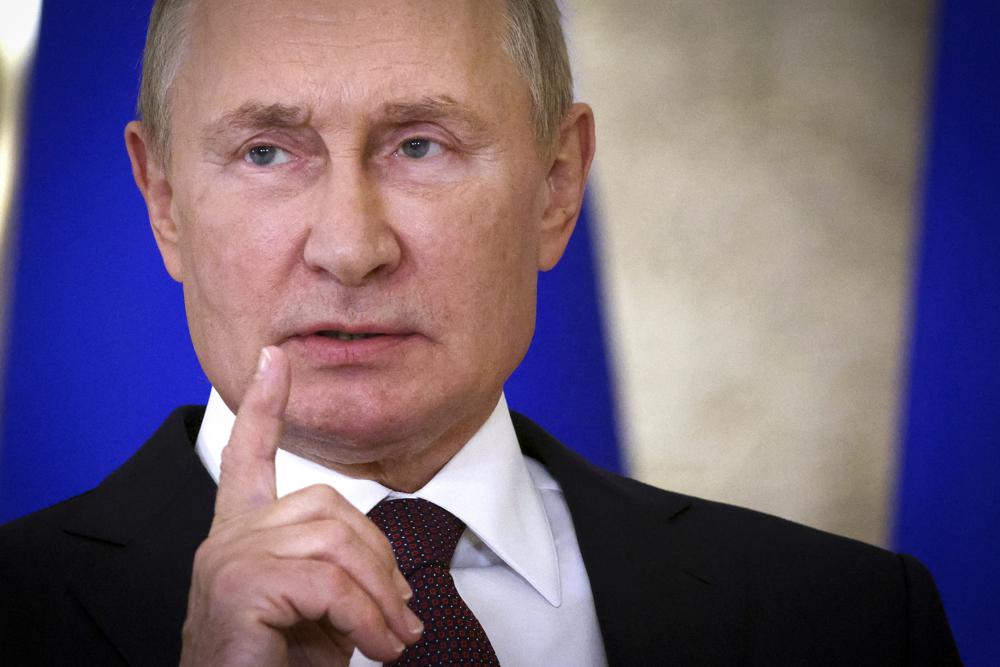 In televised remarks as the two leaders met on Friday in Uzbekistan, Indian Prime Minister Narendra Modi said, “I know that this is not a time of war.” Putin thanked Chinese President Xi Jinping for his country’s “balanced approach” to the conflict at the same conference a day earlier, acknowledging China’s vague “questions and concerns” over the fighting in Ukraine.

The hasty withdrawal of his soldiers this month from portions of a northeast province they had earlier in the war emphasized the difficulties Putin faces on all fronts, as did the infrequently voiced public objections by important partners. China and India both pursued maintaining a neutral stance on Ukraine while maintaining close ties with Russia.

Xi emphasized support for Russia’s “fundamental interests” in a statement issued by his government, as well as an interest in cooperating to “inject stability” into international affairs. Modi stated that he was interested in talking about “how we might advance on the path of peace.”
Post Views: 28
Share
0
FacebookTwitterPinterestLinkedinEmail

Banks Are Investing in Chatbot Services and Are...